Dr. Theresa Vensel – A native of Florida, Dr. Vensel attended the University of Virginia where she earned a Bachelor’s of Arts in Chemistry. As part of her undergraduate education, she also attended classes at the Universitat de Valencia in Spain. She went on to earn her M.D. at the University of Miami School of Medicine, where she was inducted into the Alpha Omega Alpha honor society. Following medical school, she completed two years of training at the University of Florida in Obstetrics and Gynecology. During these two years, Dr. Vensel realized her true passion while performing fetal ultrasounds, hysterosalpingograms, and other image-guided procedures. In 2002, she became a resident in Radiology. She finished her training in 2006 and subsequently moved to Naples with her family. Currently, she is the Director of Women’s Imaging for Naples Radiologists at Naples Diagnostic Imaging Centers. 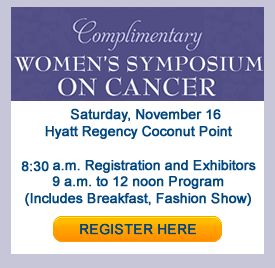